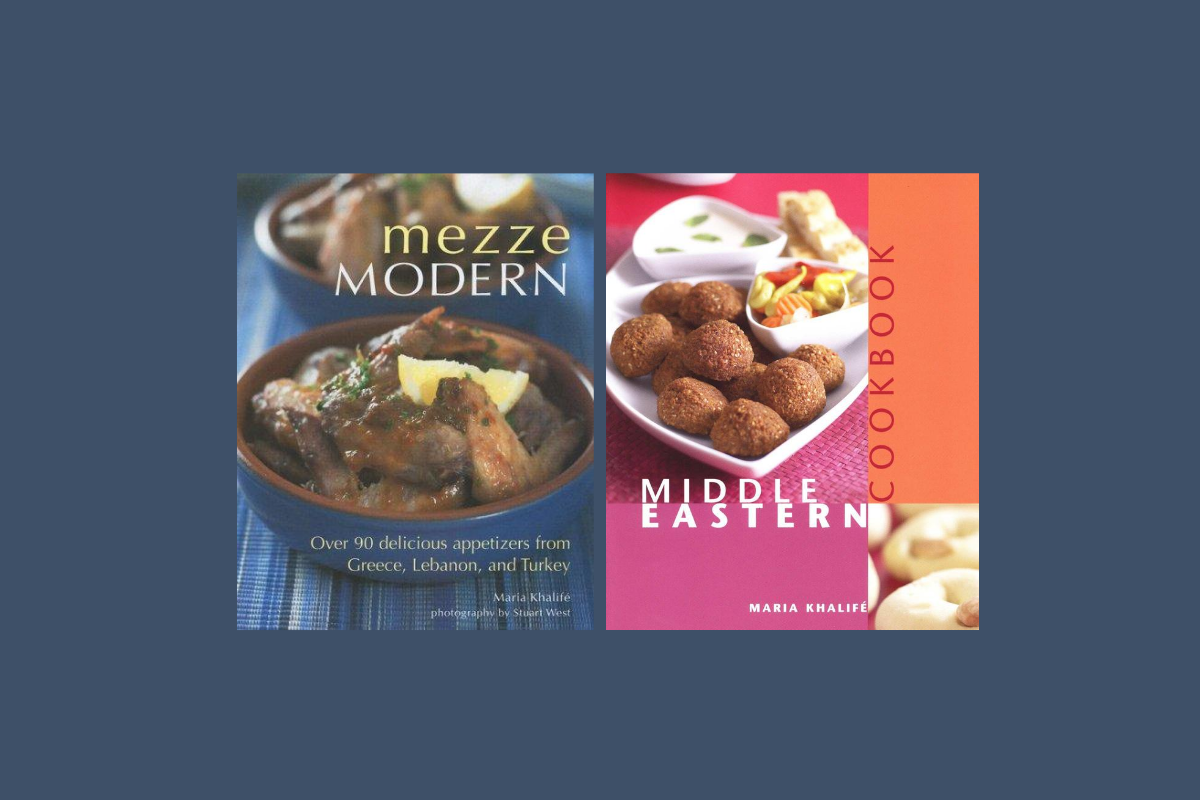 Maria is the author of four cookbooks which were published and distributed in countries worldwide. With the intention of introducing the rich culinary diversity in Middle Eastern cuisines to a western audience, Maria created approachable, delicious and health conscious collections of the best recipes in the region. Two of her cookbooks have garnered international acclaim: The Middle Eastern Cookbook was #1 in the UK and in the Top Ten worldwide and her Mezze Cookbook was the #1 Professional Cookbook in the US in 2007.