Our first magazine, Soufra Daimeh, was born in the winter of 1996 with a run of 20,000 copies. The first issue had 64 pages and 35 page ads. A large company that specializes in table napkins purchased the entire first run so they could give the magazine away as a promotional item. In one week’s time, Soufra Daimeh was in 20,000 households. In early 1997, the same company purchased 150,000 issues for the KSA market as an on-pack promotional item, which quadrupled its distribution.

Because of this marketing strategy, Soufra Daimeh became a household brand in less than three months. It has now grown to 60,000 subscriptions and garners a substantial email database for subsequent marketing efforts.

The Soufra Daimeh Magazine is a Middle-Eastern cooking magazine that offers a wide variety of food related topics.

Check out more of maria's projects 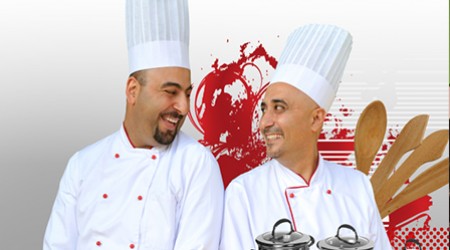 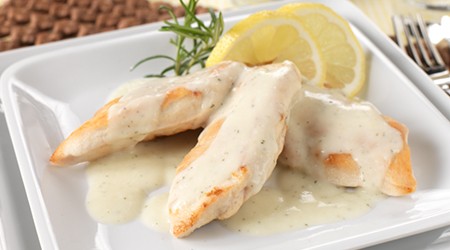 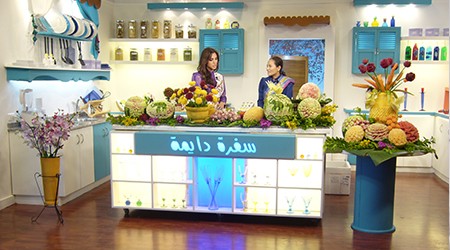 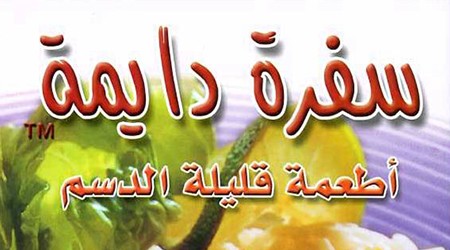