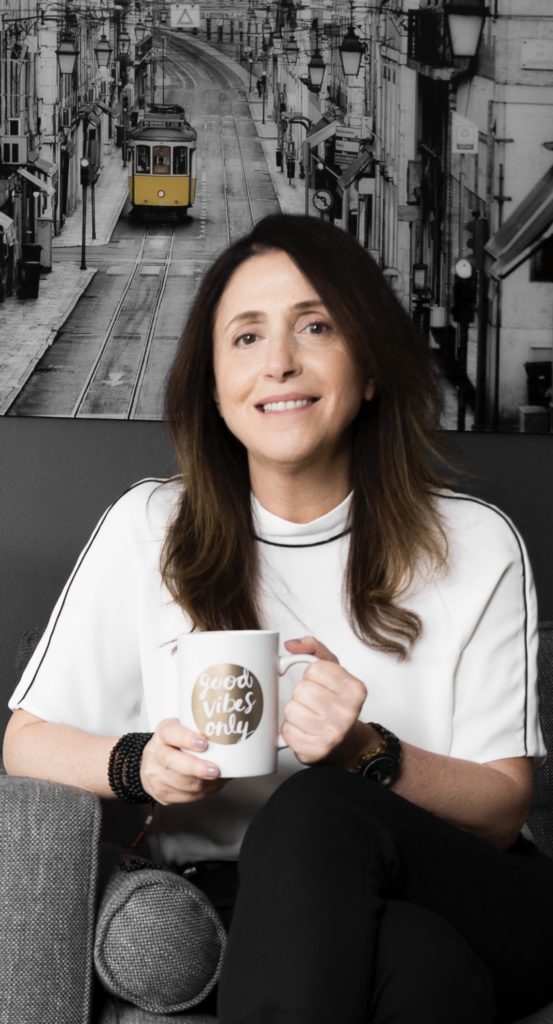 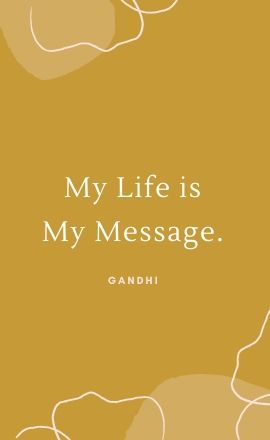 With over three decades of leadership in the food media and self development industries, Maria brings her passionate expertise in wellness to the Middle East and beyond.

Maria is founder and owner of Soufra Daimeh — the first Arab food media agency at the time of its conception in 1996. Soufra Daimeh began first in print publishing, producing a monthly food magazine of the same name and publishing 80 cookbooks in the Arabic language. Maria also published two cookbooks in English that were distributed worldwide. Both cookbooks have garnered international acclaim: The Middle Eastern Cookbook was #1 in the UK and in the Top Ten worldwide and her Mezze Cookbook was the #1 Professional Cookbook in the US. In 1998, Soufra Daimeh forayed into television, producing a popular television program of the same name that aired on MTV Lebanon and was later syndicated to LBCI and Pan Arab channels. Maria’s vast experience in food and media have led her to lead marketing campaigns for industry heavyweights like Kraft, Heinz, Pyrex, Nestlé and Tefal.

Maria is a pioneer of the self-help movement in the Middle East. Her self-hosted and produced TV show, Super Mom, covered a wide range of topics in parenting, well-being, as well as self-empowerment and success building for women. It was the first of its kind in the region, and was syndicated in countries all over the Middle East. Inspired to serve her audience deeper with paradigm shift thinking and self development, Maria later studied under Debbie Ford, Byron Katie and Joe Dispenza. She founded The Change Coaching Institute in 2008, training hundreds of people from around the Middle East on accelerating their personal growth, building a career as a life coach, and reaching their maximum potential through discovery of their authentic self. Now rebranded as The Lifestyle Design Institute, Maria marries her change coaching work with her media background in order to expand her reach through online coaching and courses.

Brands Kitchen is a leading expert of food marketing in the Middle Eastern region with more than 20 years of experience. We are a one-stop creative agency that covers the full spectrum of marketing from food photography and styling, production, research and recipe development to connecting with your target audience.

Idea Integration is a multimedia publishing company founded in 2005 with the mission to produce and share content that helps you live your best life, think beautiful and be inspired. With company headquarters in Dubai, and a production house in Beirut, Idea Integration has served clients all over the Middle East. To date, Idea Integration has produced 1200+ cooking TV show episodes, 200+ parenting TV episodes, published 80+ cookbooks, and produced over 250 radio shows and more.

The Lifestyle Design Institute empowers and awakens individuals and organizations throughout the world by offering unique training and educational programs that transform lives. We provide our students and clients with the tools, perspectives, knowledge, mentoring and coaching that take them on a journey of unprecedented expansion – shattering their preconceived limitations to move toward the life they are meant to live 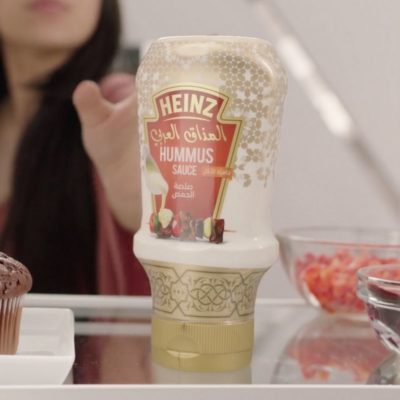 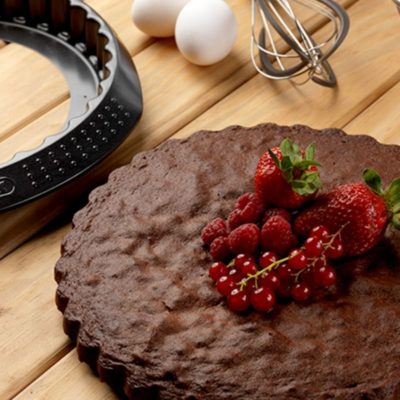 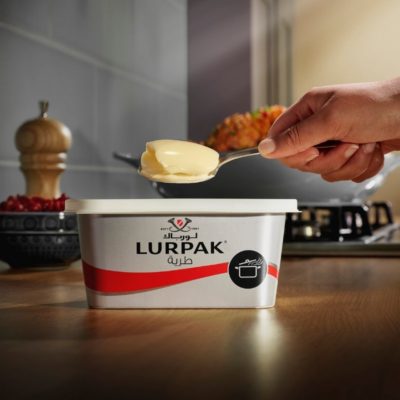 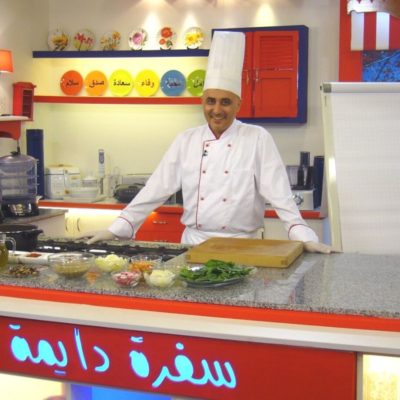 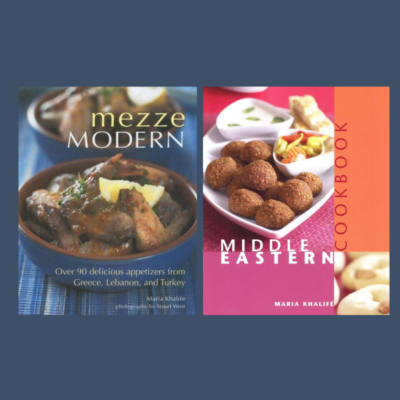 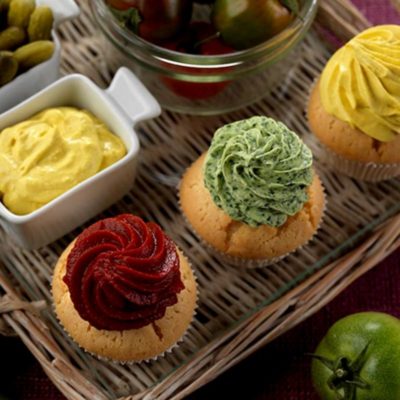 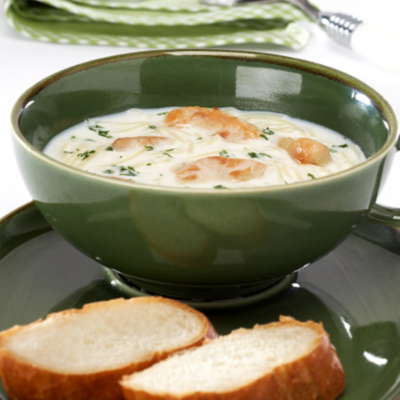 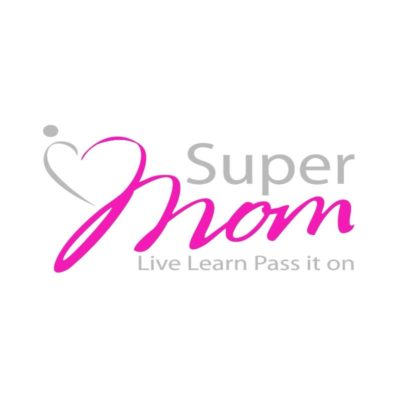 MARIA IN THE MEDIA

For business inquiries, get in touch with her via email.